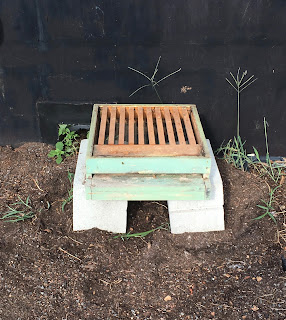 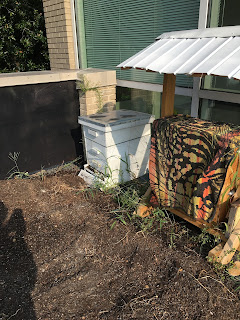 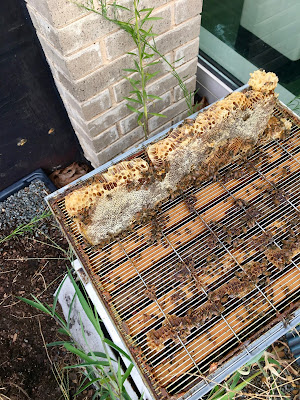 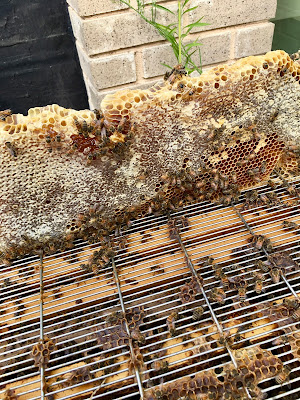 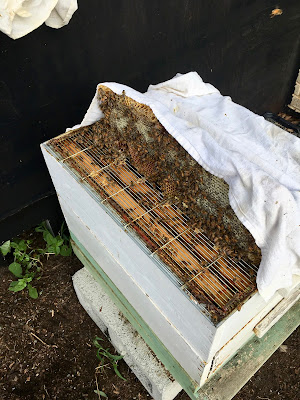 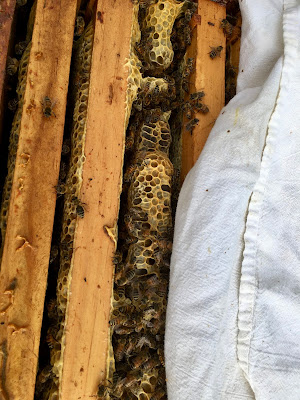 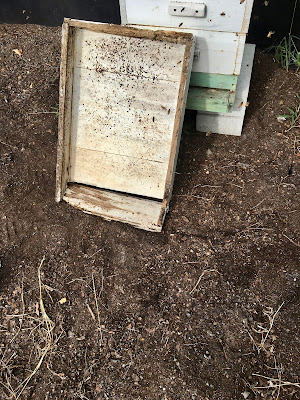 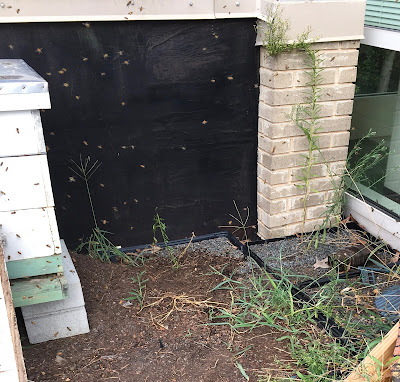 Email ThisBlogThis!Share to TwitterShare to FacebookShare to Pinterest
at 8:54 PM 1 comment:
Labels: moving hives, replacing frames when you remove one, screened bottom board, SPARK