Pick myself up, Dust myself off, and Start all over again…..

For days I had been seeing lots of bees flying in and out of my one remaining hive at home. I assumed they were alive and well and given the Atlanta extra warm winter, I should be ready to checkerboard to help expand the brood nest as Michael Bush talks about in his book and on his website.

So last Monday, I went out, bee bag in hand, planning to expand the broodnest. 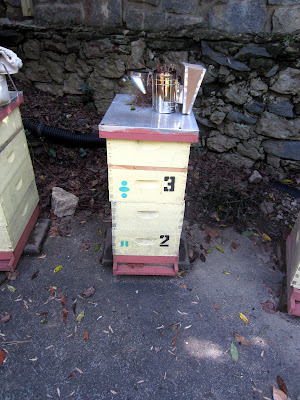 I took a box of empty frames with foundation strips, ready to do the job. 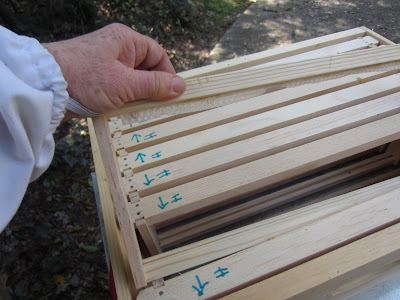 I opened it up, went through every box, and found that in fact, the hive was dead - no bees, no brood, just stored nectar and a few bodies on the screened bottom board (AGAIN).  The bees flying in and out of the hive in great numbers were not residents, but rather either robbers or scouts……I had to go back to the office and was so upset that when I returned to my business clothes and got to my office, I looked down and I had on two different shoes!

Well, who can blame me? This was quite upsetting. I now have no hives alive at home. 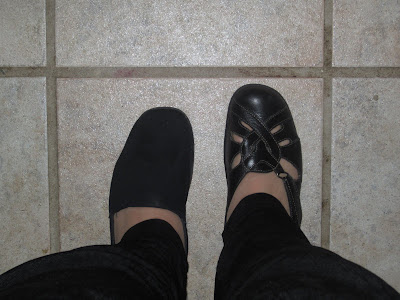 The only possible good news is that bees continue to go in and out of that hive in large numbers. They don't appear to be robbing so I am hoping a swarm will move in in a week! Fingers crossed.

I do have five packages ordered from Don K and 2 nucs ordered from Jerry, so I should be OK in the start all over again department.