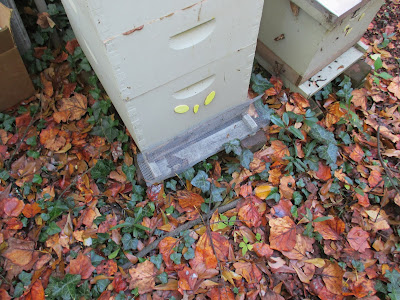 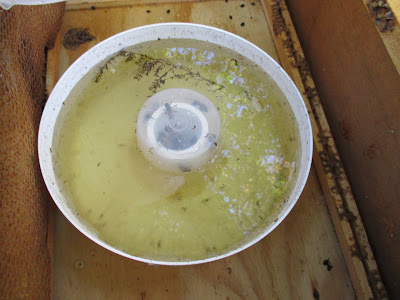 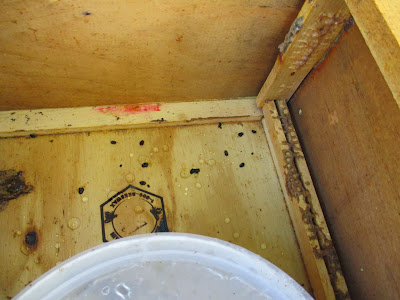 It's going down to the 20s tonight.  I hope the feeding I've been doing of all of these hives will keep the hives alive as winter descends.
Email ThisBlogThis!Share to TwitterShare to FacebookShare to Pinterest
at 11:38 PM
Labels: bee tea, feeding bees, Stonehurst