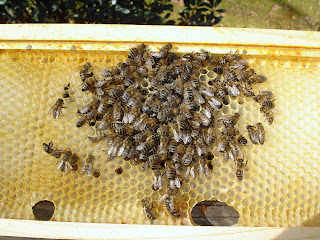 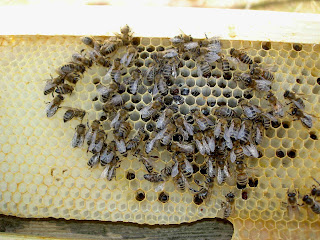 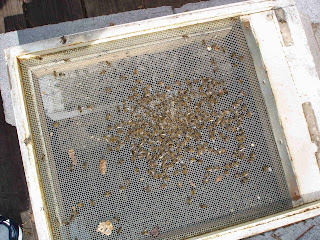 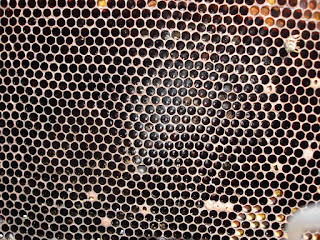 Well, I'm trying hard not to feel like a bad beekeeper because I didn't know they were starving, but it's hard to know that I could have kept them alive. Of course, if the queen were dead, I couldn't have done much about that without knowing.
Email ThisBlogThis!Share to TwitterShare to FacebookShare to Pinterest
at 11:15 PM
Labels: starvation, sugar syrup, winter bees