The Bees are Flying

On Sunday in Atlanta finally the temperature began to rise. We've had day after day of highs in the 40s but on Sunday it was supposed to go up to 50. While my thermometer still read 45, the bees began to fly. Both the hives were in a sunnier spot than this thermometer and maybe the bees knew that the afternoon was going to be continually warmer. 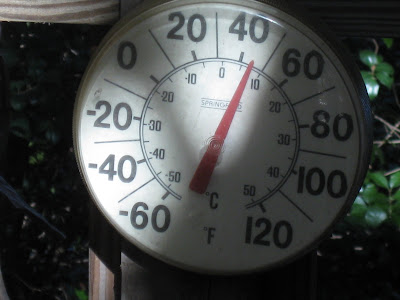 There were active bees on the entry way on each hive. In fact, at the time I took these pictures, the bees looked like they were doing orientation flights, but my pictures don't really capture the numbers in the air. 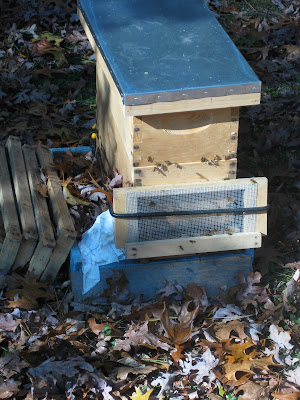 t
I have been concerned that the bees in the nuc may not be alive, but they are thriving. Their numbers look strong and they seemed more active than any of my hives. 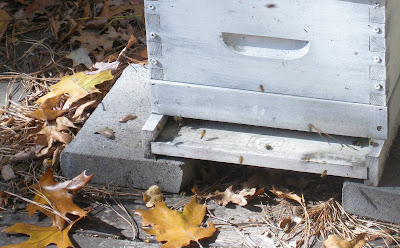 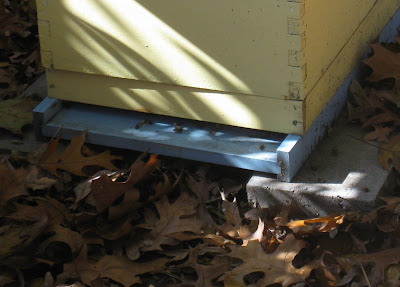