Fun and Facts about Wax

Last week I was the speaker at my local bee club meeting.  I have given lots of talks and wanted to try something different so I talked about Fun and Facts about Wax!  I covered a lot of facts about wax and then talked about melting it, employing it in making candles, lip balm, lotion, swarm lure, etc., and ended with enjoying it. 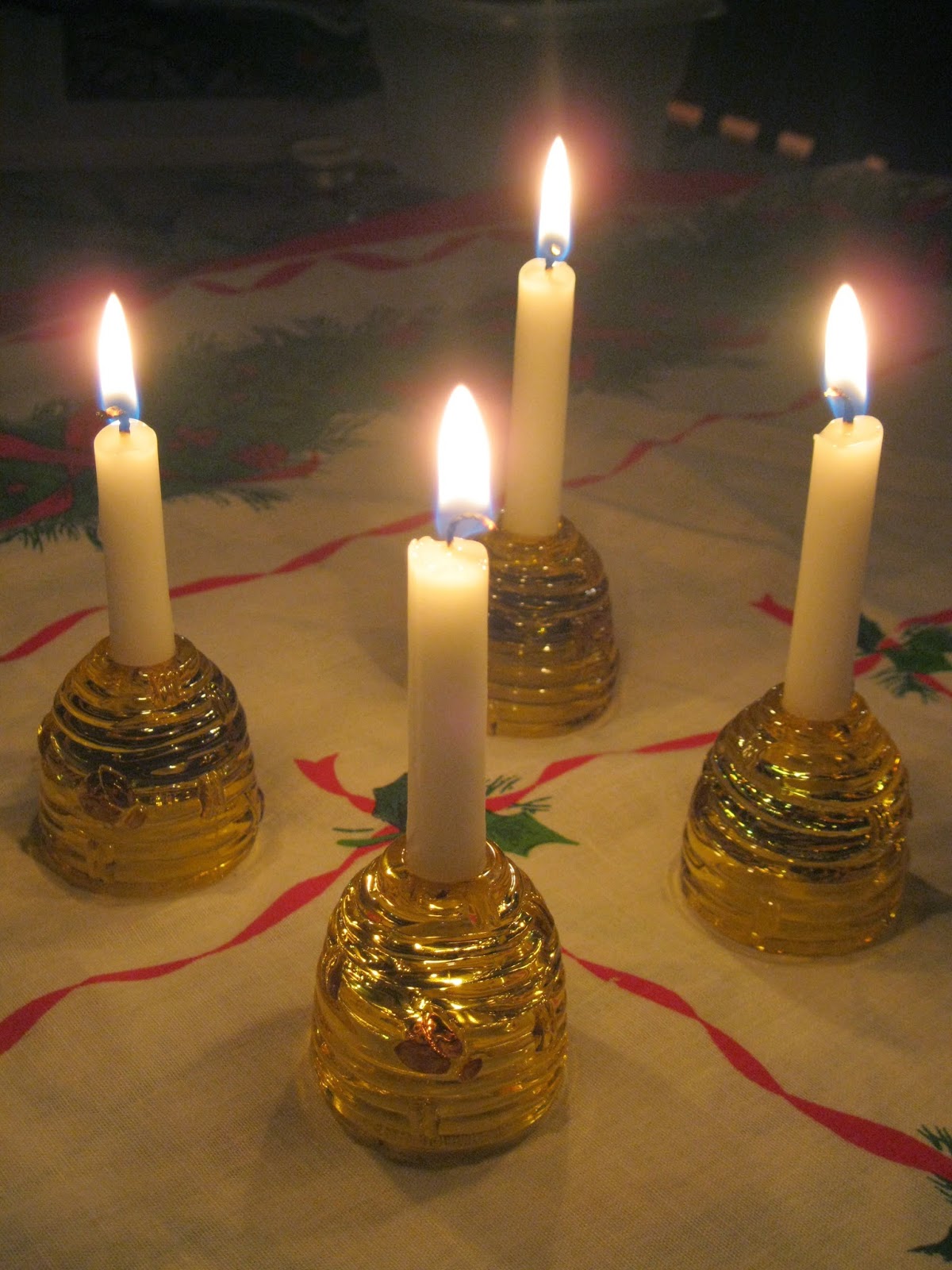 I am giving the same talk at the Potato Creek Beekeepers Club in Griffin, GA on Thursday, November 20 at 7 PM - here's where they meet in case any of you are in the area and want to come:
Spalding County Extension Office, located at 835 Memorial Dr., Griffin, GA 30224

A few fun facts that I had such fun collecting!

I could go on and on.....so many fun facts to learn about wax.

Of course one of the most important facts about wax is that if you are not going to use it right away, don't let the wax moths have a feast.  Store it in your freezer! 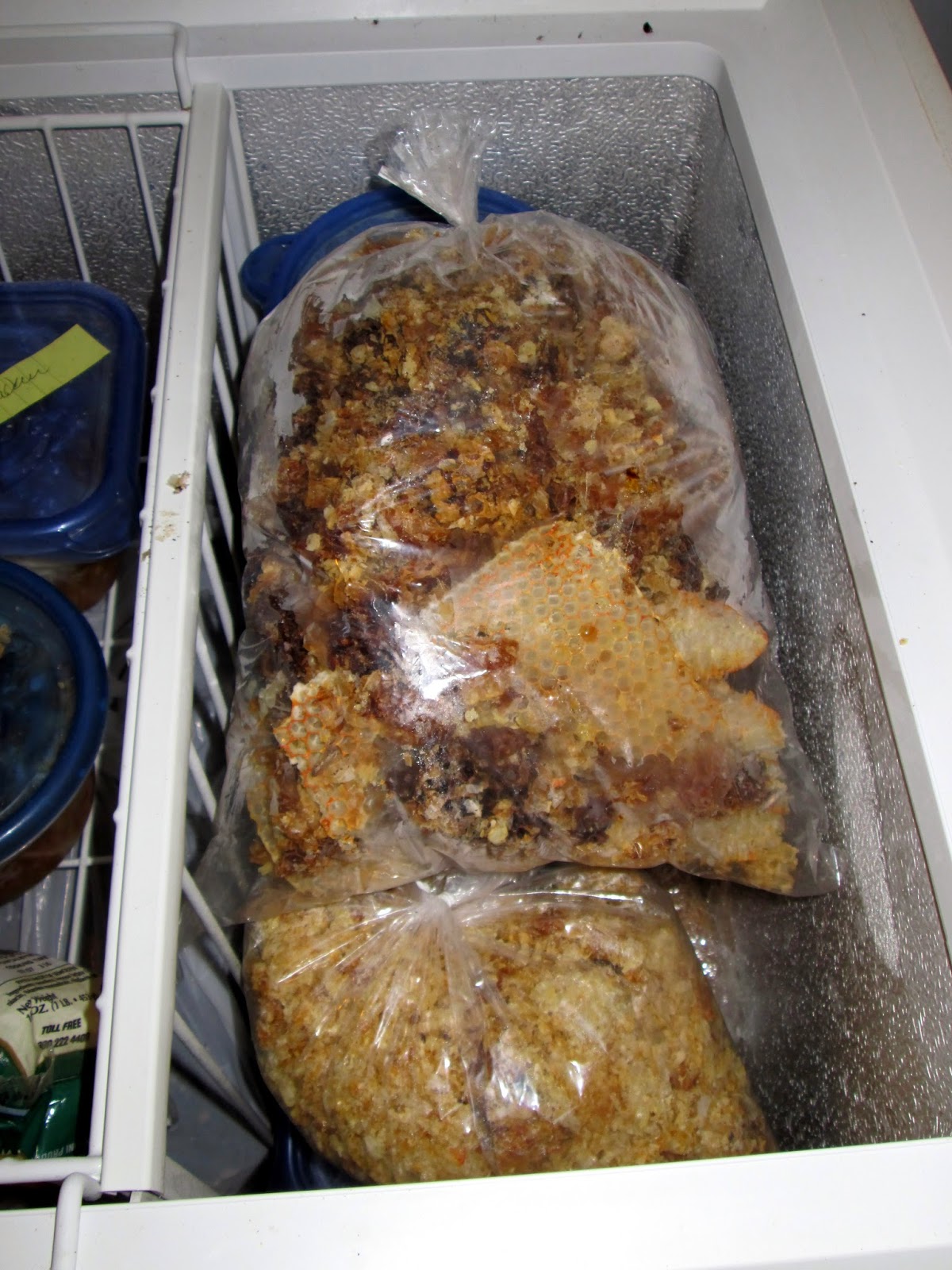 I get asked a lot to give talks but this was a particularly fun one - I think because often I am talking about topics that get controversial reactions - like foundationless frames, crush and strain honey harvesting, simple beekeeping.

This topic was universally accepted and I think everyone there enjoyed the talk - or at least a lot of people came up afterward to tell me they did.

Potato Creek is a new bee club which I am proud to support.  GBA has a number of new bee clubs and this one was just welcomed into GBA at the fall meeting.  So if you are around, come to the meeting on November 20 and hear my talk about Fun and Facts about Wax! 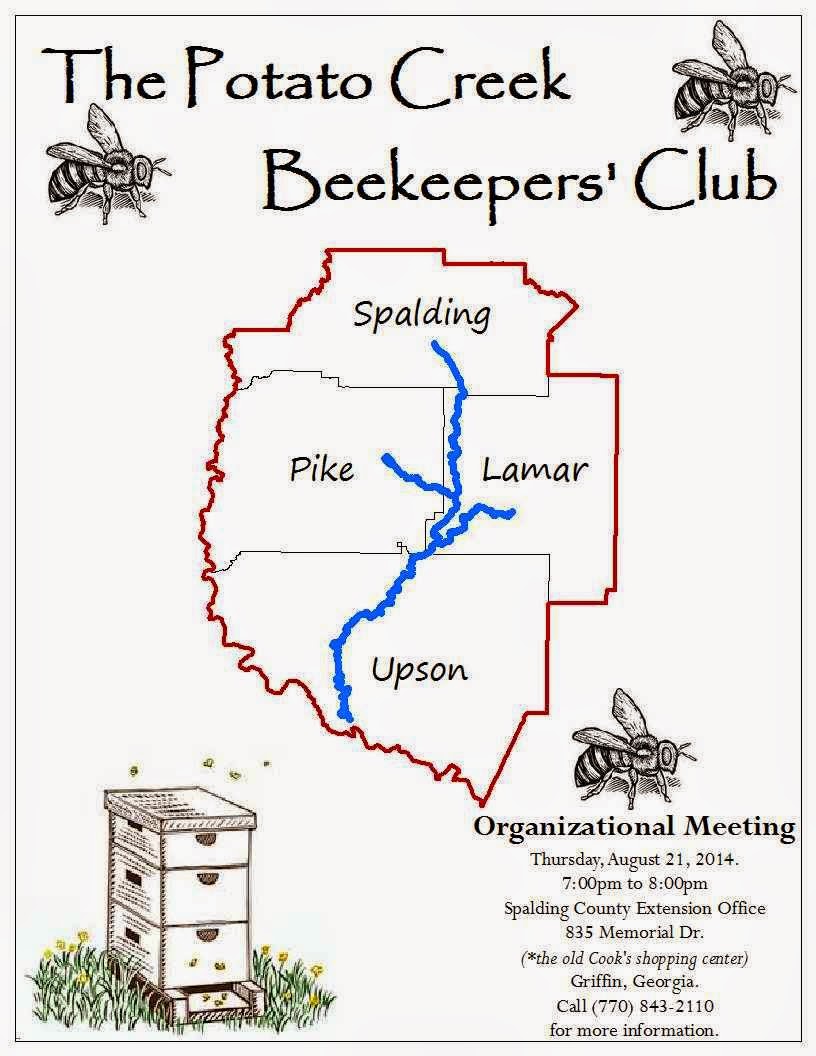 (Bear Kelley, president of the Georgia Beekeepers Association and 2014 Beekeeper of the Year, is the speaker in October:  On the 16th)
Email ThisBlogThis!Share to TwitterShare to FacebookShare to Pinterest
at 3:37 PM
Labels: beeswax, candles, freezing, lip balm, potato creek beekeepers, pouring a wax block, pouring wax candles, wax