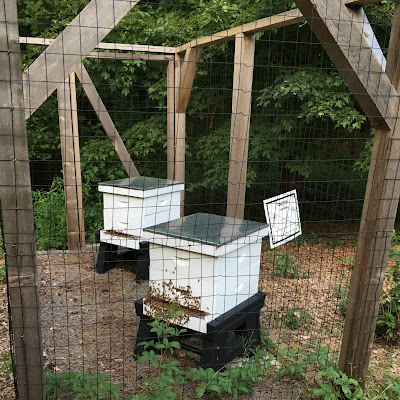 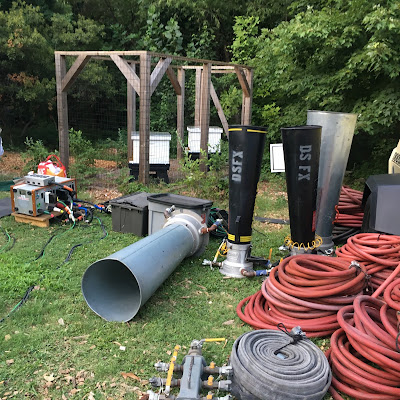 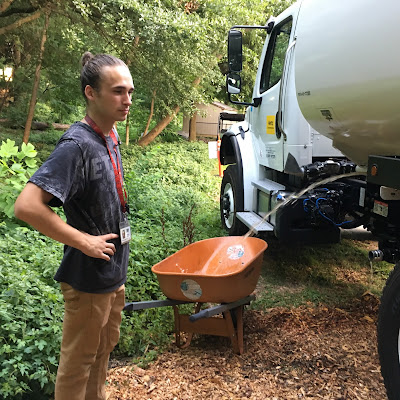 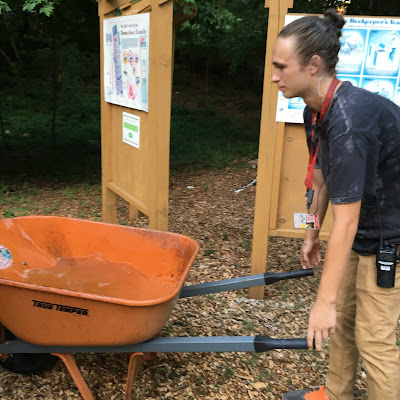 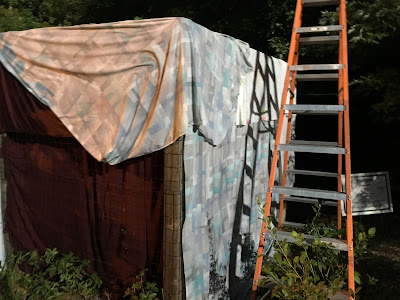 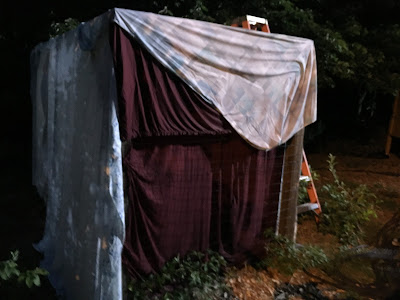 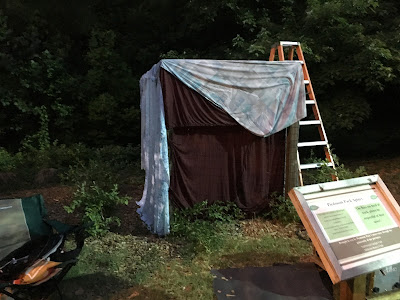 Email ThisBlogThis!Share to TwitterShare to FacebookShare to Pinterest
at 4:58 PM
Labels: bee enclosures, keeping bees in the hive during a robbery, sheets for robbery protection, spiderman