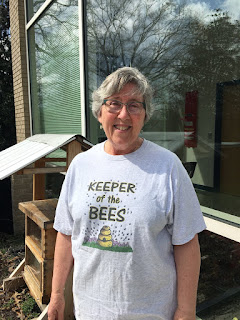 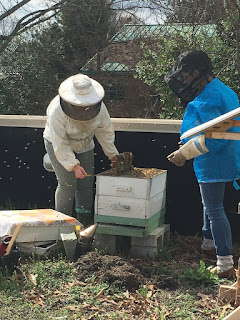 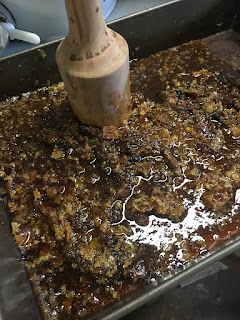 Email ThisBlogThis!Share to TwitterShare to FacebookShare to Pinterest
at 3:20 PM
Labels: all medium boxes, removing frames without replacing them, same size boxes, SPARK