Overview of this Year's Beekeeping Endeavors 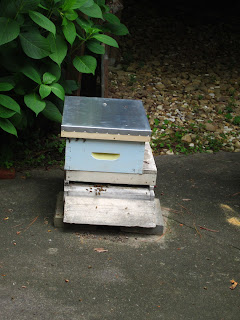